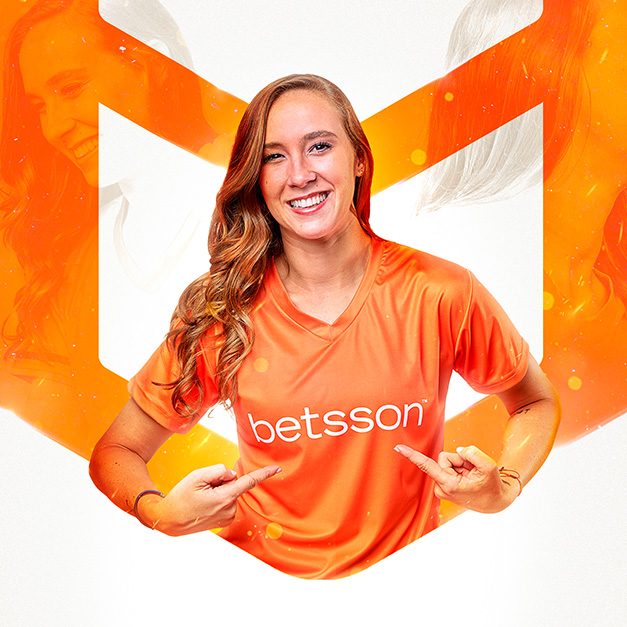 Nicole Regnier will be the operator’s ambassador with the aim of contributing to the further development of the sports betting industry. The ‘Caleña’ has had a successful career spanning nearly a decade with top-level clubs such as Atlético Madrid and América de Cali. 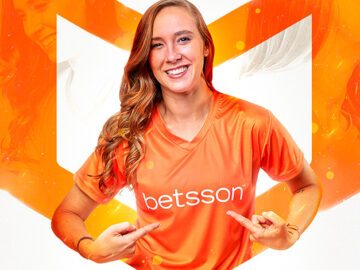 Betsson, the global sports betting and online casino operator, announced that Nicole Regnier, Colombian ex-football player and sports commentator, will be the company’s new ambassador in Colombia. Through this alliance, Betsson Colombia reaffirms its commitment to work together with sports experts to continue innovating in the betting industry characterised by an exciting offer with a high level of responsibility.

“We are very excited to start working with Nicole Regnier, one of the first Colombian players to compete in European football and to recognise the qualities and talent that exist in our country. I am certain that together with Nicole and our regional ambassador, Mario Alberto Yepes, we will advance in our purpose of being a company recognised for its sports experience and an exciting portfolio of services,” said Santiago Melo, Country Manager for Betsson Colombia.

Nicole Regnier had a professional career of 10 years, where she competed in different clubs of high national and international recognition such as CD Atlas, Atlético Madrid, Rayo Vallecano, América de Cali and Servette FC Chenois Feminin. Likewise, she was part of the players who played in the first Women’s League in Colombia. Playing with América de Cali, she reached the quarterfinals, being eliminated by Independiente Santa Fe club that would become the first champion of the women’s competition in the country.

At the national team level, Nicole Regnier was part of the squad that participated in the 2012 South American Women’s U-17 Championship, where the team placed third in the tournament, which gave them a place in the U-17 Women’s World Cup held in Azerbaijan.

In 2021 Nicole announced her retirement from professional football; however, at the same time, she revealed her plans to maintain a relationship with sports, so she made official her new role as a sports commentator. During that year she worked for Win Sports analysing the Colombian Women’s League. In 2022, she joined ESPN to be part of the network’s national talent. Since then, she has been part of the different analysis programs, in addition to being a sports commentator, where she has contributed to strengthening the role of women in sports.

“I am very happy and full of expectations for what we are going to build in the future with Betsson, as it is a company with which I have a lot in common. First of all, there is the passion for soccer; but we also share interests regarding the creation of more spaces for women in sports and, in general, regarding the strengthening of sports activities in the country,” said Nicole Reigner.

With this collaboration, Betsson continues its commitment to work with sports professionals in the development and implementation of an innovative and exciting experience which, in turn, contribute to strengthening the betting industry and Colombian sports. An example of this is Betsson’s recent sponsorship of one of the most important sporting events of the year: the CONMEBOL Copa América Women, which was won by Brazil and in which Colombia placed second. In addition to boosting brand recognition in Latin America, Betsson supported this tournament to further promote gender equality in sports and to showcase the talent of female soccer players.

With 20 brands, including Betsson, Betsafe, NordicBet, StarCasino and InkaBet, offering sports betting, casino and other games, Betsson Group is one of the world’s largest gaming groups, at the heart of entertainment for nearly six decades. The company’s vision is to provide the best customer experience in the industry by listening and learning from its customers, and the exceeding their expectations. Betsson Group is wholly owned by Betsson AB, which is listed on Nasdaq Stockholm.