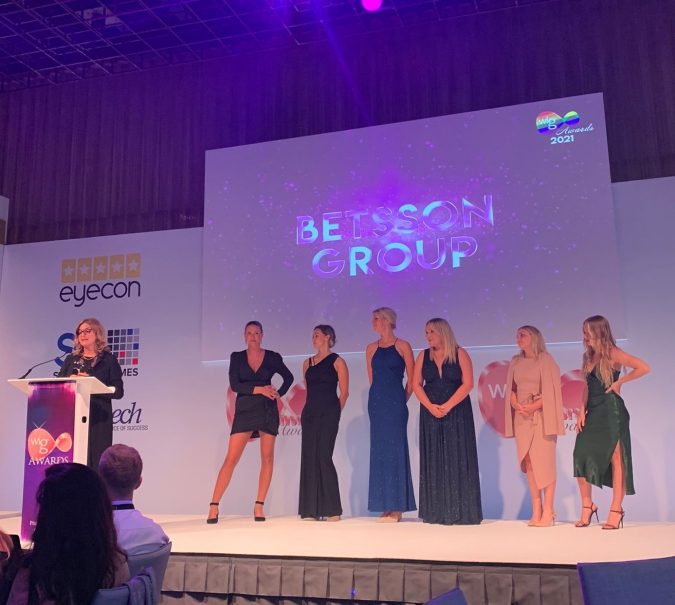 Launched in 2010, these awards have established themselves as one of the industry’s most prestigious and widely respected diversity events. On a yearly basis, the Women in Gaming Diversity and Employee Wellbeing Awards rewards and recognises both companies as well as individuals for their outstanding devotion to enhancing equality, diversity and inclusion.

Last year, Betsson won the Diversity & Inclusion Award and three Betssonites were awarded too. Here’s a video from last year’s winners Camilla Engelin, Laura Peretta and Lena Nordin about what winning meant to them and why they are proud to work at Betsson.