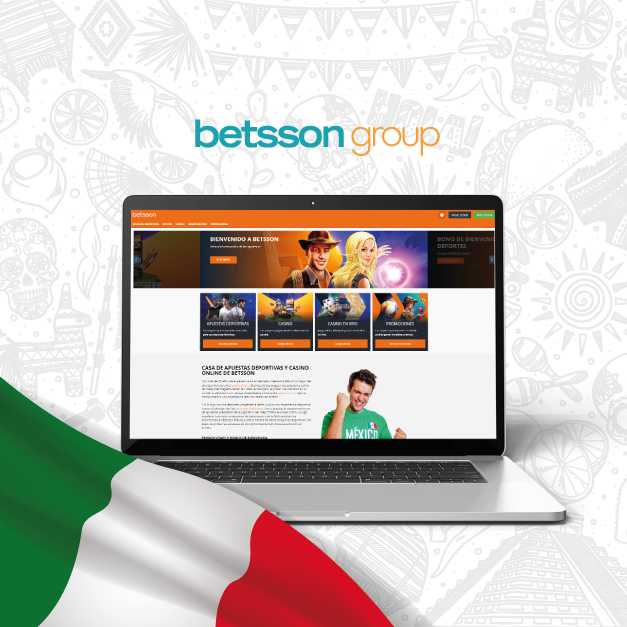 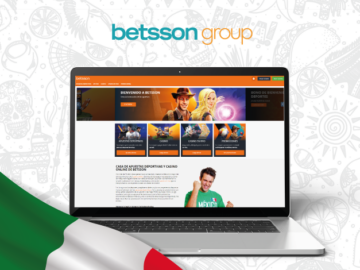 As part of its growth strategy for the region Betsson has launched its online gaming offering at betsson.mx for the locally regulated market in Mexico.

Using its global flagship brand, Betsson, the operator is offering online casino, live casino, and localised sports betting consisting of a wide range of sports and events with North American ways of betting, such as money line, parley, and teaser bets, all of which are popular in Mexico.

Andrea Rossi, Commercial Director for Latin America at Betsson Group, said, “We are overjoyed to have launched in Mexico, the second biggest gaming market in Latin America. We will be using our experience in the online gaming industry and with this we are certain that we will attain our vision of offering engaging products as well as providing the best customer experience in the industry, now also to our Mexican customers.”

Betsson launched its operation in Mexico earlier this month on a trial basis and will be ramping up commercial activities in time for larger tournaments later this year. The Mexican market operations will be run by Betsson’s Latin American hub, which was established in 2021 in Bogota, Colombia to locally support regional growth through a high level of localization and cultural embracement provided by the LatAm team in collaboration with the headquarter teams in Malta and all the teams located around the world.

Betsson’s Mexican offering is developed on a robust technology platform featuring its proprietary sportsbook, a vast portfolio of casino games, and innovative features, aimed at providing a competitive gaming experience.

Jesper Svensson, CEO of Betsson Operations, commented: “We continue to deliver on our geographically diversified growth strategy and see great potential ahead in the Latin American markets in general and in Mexico in particular, given the size of its economy and population. I am particularly excited about the upcoming football World Cup during the seasonally very busy fourth quarter and am confident that Mexican customers will enjoy Betsson’s market-leading product offering.”

Betsson is active in Latin America since 2008, making the Group one of the pioneers in the region. Throughout the years, Betsson has earned an in-depth understanding of regional culture and customer behaviour and has positioned itself as one of the main players within the region. Revenues from the LatAm region accounted for 25 percent of total group revenue in the second quarter of 2022, showing growth year on year of 86 percent. 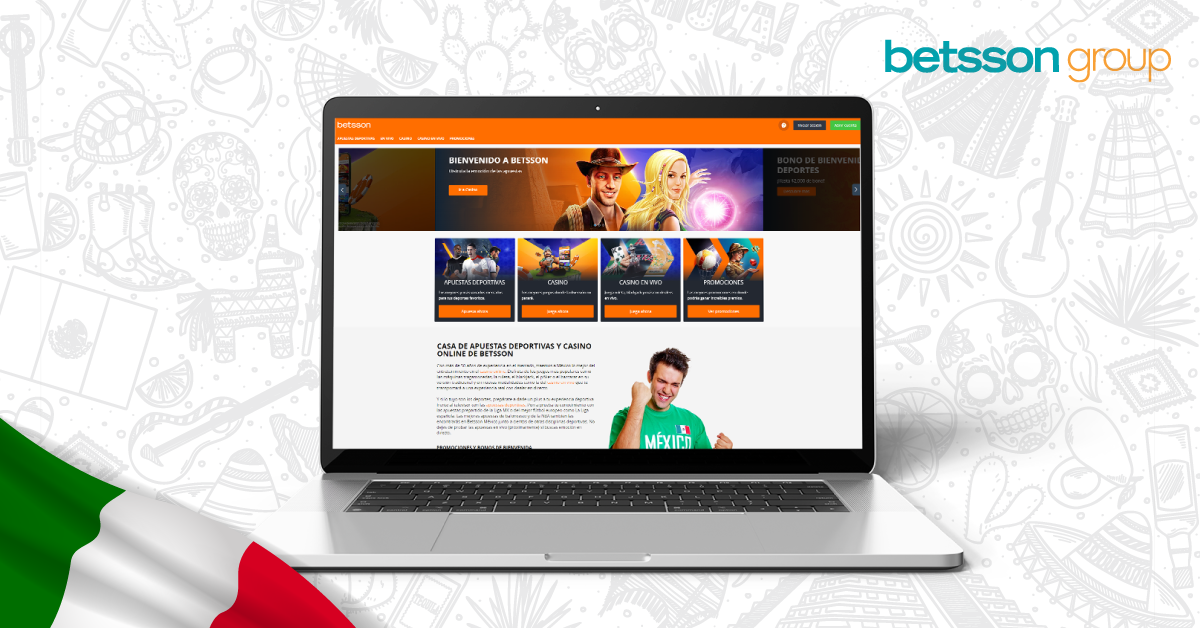 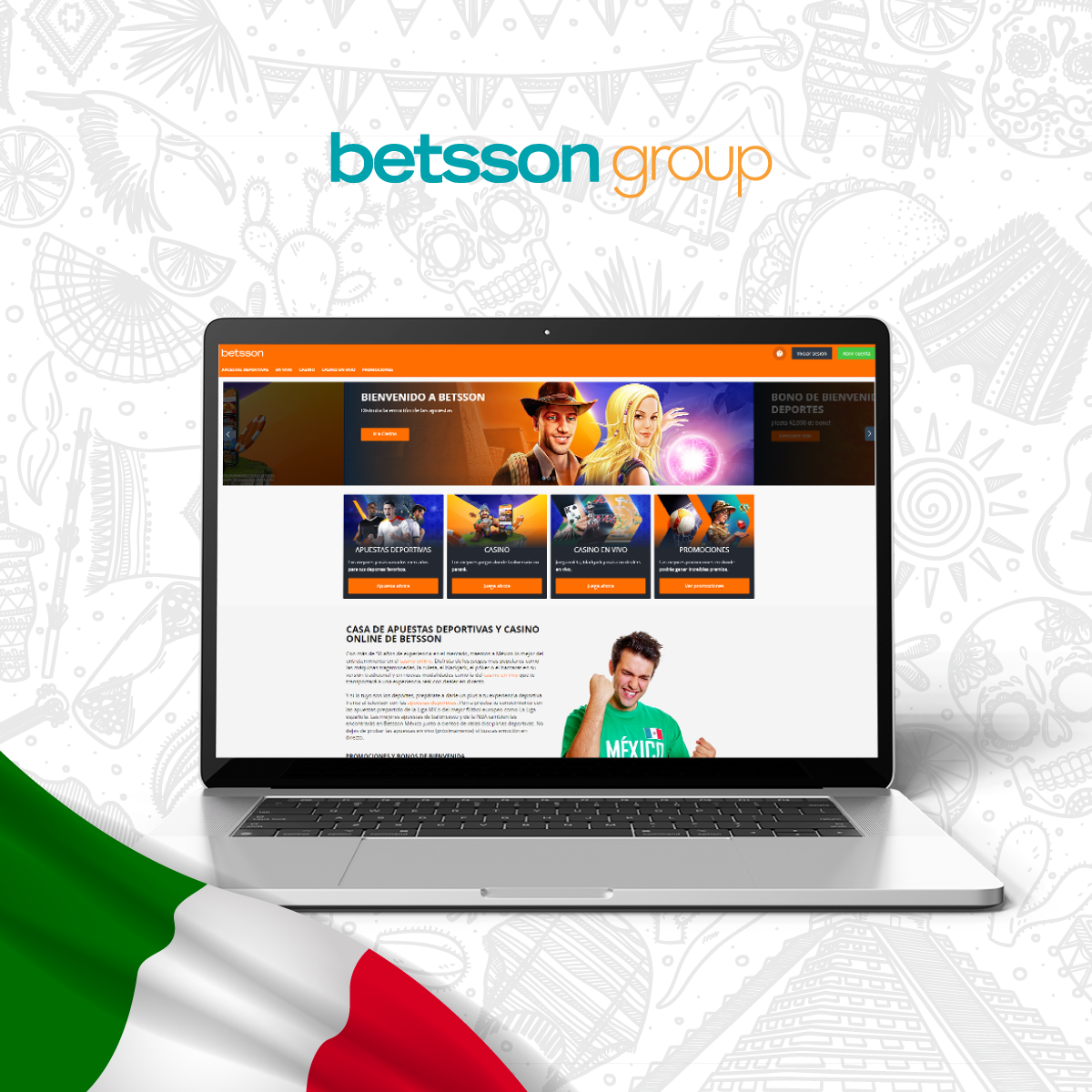 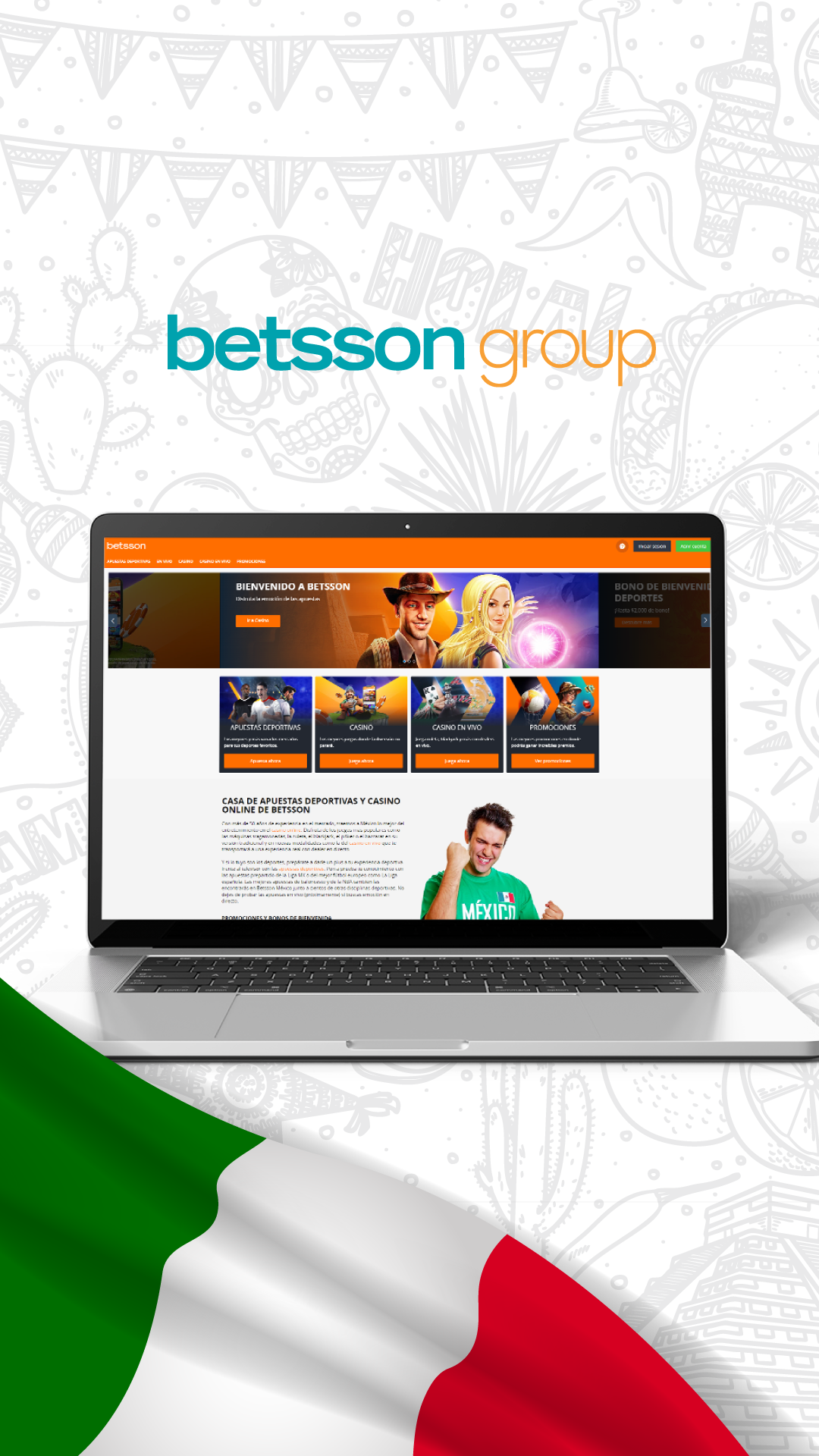