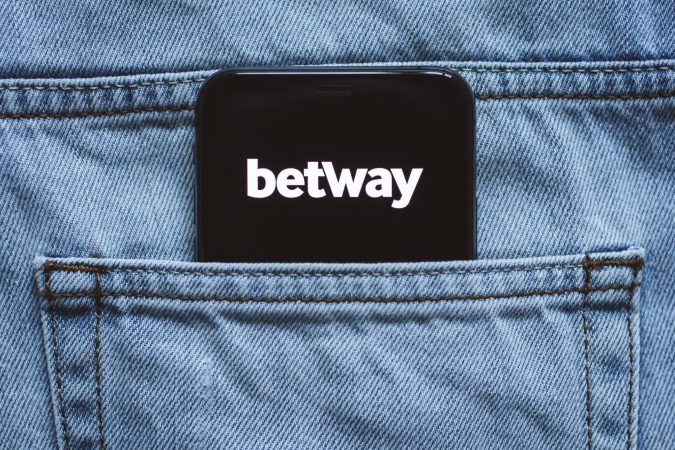 Betway has been told by the Swedish gambling regulator to pay a fine of 100,000 Swedish Kronor after not complying with bonus-related rules in the country.

Other operators have been fined for breaching the same regulation in the past, though they had to pay a lot more than Betway did.

What did Betway breach?

The financial penalty relates to a campaign that Betway shared around the summer of 2021. In this, players in the Scandinavian country could take advantage of a deposit match bonus that totalled 200%.

The plan was for the campaign to only apply to registered customers for one of Betway Limited’s smaller brands. However, the offer became available to all of Betway’s players.

Players could use the bonus when they logged into their accounts. Within a three-and-a-half-hour timeframe on 10th June 2021, 52 customers used the offer 53 times between them.

Betway’s offer wasn’t marketed to the customers on its primary brand before they could access it. Moreover, players were made aware within a quick time.

After the mishap, Betway reported the issue to Spelinspektionen — which overlooks gambling regulation in Sweden. The regulator found that Betway had breached section 19 in chapter 14 of the country’s gaming legislation.

In that section of the act, operators cannot offer continual bonuses to players in the country. Instead, it’s only allowed when they sign up.

Thanks to Betway’s quick thinking, its punishment wasn’t as significant as it could have been; its total demanded payment was just under €9,800. In 2019, it was revealed that SkillOnNet and PlayOjo — a subsidiary of NNG Nordic — had offered players bonuses more than one.

Language in the legislation was changed after that, but both companies didn’t get off lightly. NNG Nordic’s initial penalty was 19 million SEK, though they managed to get this reduced by 5 million SEK after an appeal. Meanwhile, SkillOnNet had to pay Spelinspektionen 14 million SEK.

Past regulatory disputes in Sweden

Betway, SkillOnNet, and NNG Nordic aren’t the only betting firms to have received financial penalties from Spelinspektionen in recent years. Earlier in 2021, Mr Green was given a fine equating to $3.62 million for failures related to anti-money laundering and responsible gambling.

Meanwhile, ComeOn was fined a record 175 million SEK — which is just over £15 million — after it was found to breach the repeat bonus regulations.

Sweden to assess the impact of COVID-19 regulations on gambling

Sweden recently opted to lift the controversial temporary measures that it had placed on certain gambling areas as part of its COVID-19 response. Last year, the government chose to impose a temporary 5,000 SEK weekly deposit limit on players in the country.

To measure its effectiveness, an inquiry will now take place. When it was introduced, the move was met with significant backlash — with many arguing that it could lead to players gambling with unlicensed operators instead.