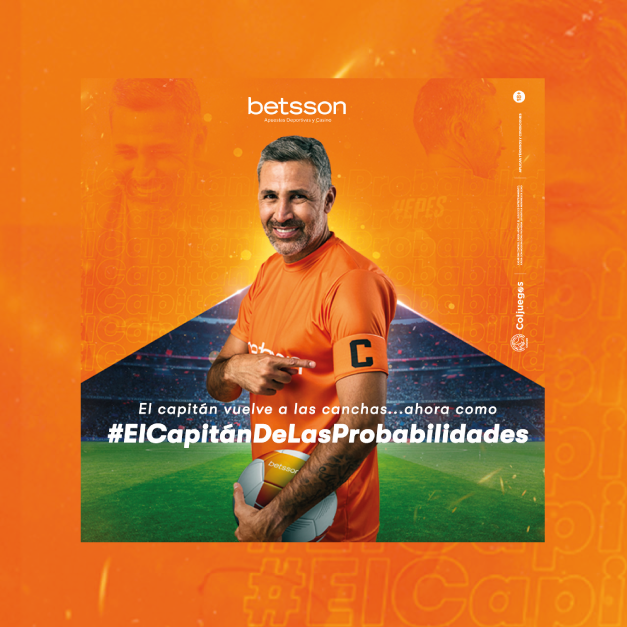 During the next two years, Mario Alberto Yepes will be the Operator’s ambassador with the aim of contributing to further develop the sports betting industry. 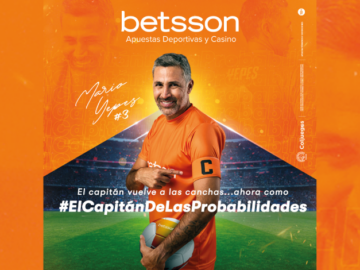 Mario Alberto Yepes is a renowned Colombian footballer whose successful career spans over two decades, and who has also been a coach and engaged in the Colombian Soccer Federation.

Bogotá, August 2022. Betsson, the LATAM leading online sports betting and casino operator, announced that Mario Alberto Yepes, Colombian ex-football player, will be the company’s official regional ambassador for Latin America. With this partnership, Betsson reiterates its commitment to contribute to the development of the betting industry in the region, working alongside sport experts to have an exciting offering, and maintain a high level of responsibility when it comes to safer gambling.

“We are proud to have Mario Yepes, one of the historical figures in Colombian and international sports, working with us. I am sure that his support will contribute to further raise awareness that like sports in itself, sports betting and online casino games are fun and entertainment, as long as they are done in a responsible manner”, said Santiago Melo, Country Manager of Betsson Colombia.

Yepes has had a significant role in the Colombian National Team, being captain in the FIFA World Cup Brazil 2014 where the Colombian team reached the Quarterfinals, achieving the best performance for the country in this tournament. With 102 games under his belt, Mario Alberto Yepes is the fourth player with the most international games played in the Colombia National Team, behind David Ospina, Carlos ‘El Pibe’ Valderrama and Juan Guillermo Cuadrado.

Furthermore, being an AC Milan legend, a team which Betsson is the proud official betting partner in LATAM, he will support engagement of Milan fans across the region.

A year after retiring professionally in 2015, Mario Alberto Yepes made his debut as technical director, coaching Deportivo Cali from April 2016 to March 2017. Subsequently, from 2019 to 2021 he served as Sports Director at the Colombian Football Federation, where he contributed to the coordination and management of development plans for the national teams.

“I am really pleased to be partnering with Betsson, a company that gives sports, especially soccer, a lot of importance. I seek to maintain that close relationship with the sport that made me popular and that I was fortunate enough to be part of for so many years and I know that with Betsson, this will be possible,” said Mario Alberto Yepes.

With this partnership, Betsson reaffirms its commitment to work with sporting professionals to constantly offer an exciting experience, while at the same time support sports which, in turn, contribute to a better and healthier quality of life. An example of this is Betsson’s recent sponsorship of one of the most significant sporting events of the year: the CONMEBOL Copa America Women, which Brazil won, and Colombia placed second. Besides boosting brand recognition in Latin America, Betsson supported this tournament to further support gender equality in sports.

With 20 brands, including Betsson, Betsafe, NordicBet, StarCasino and InkaBet, offering sports betting, casino and other games, Betsson Group is one of the world’s largest gaming groups, at the heart of entertainment for nearly six decades. The company’s vision is to provide the best customer experience in the industry by listening and learning from its customers, and the exceeding their expectations. Betsson Group is wholly owned by Betsson AB, which is listed on Nasdaq Stockholm. 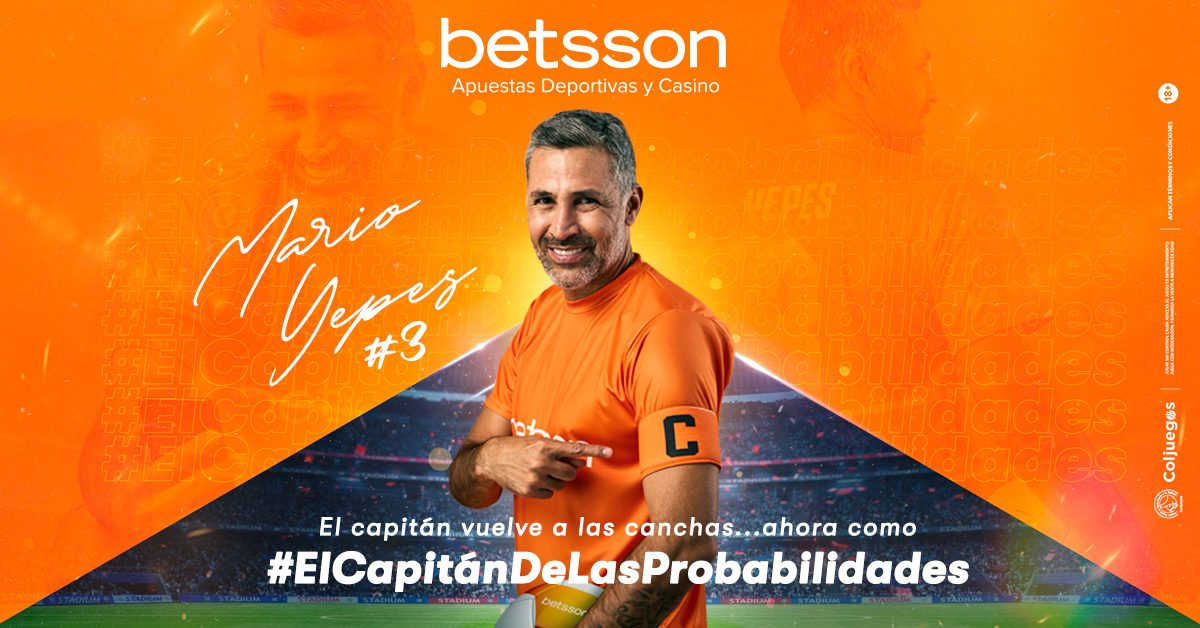 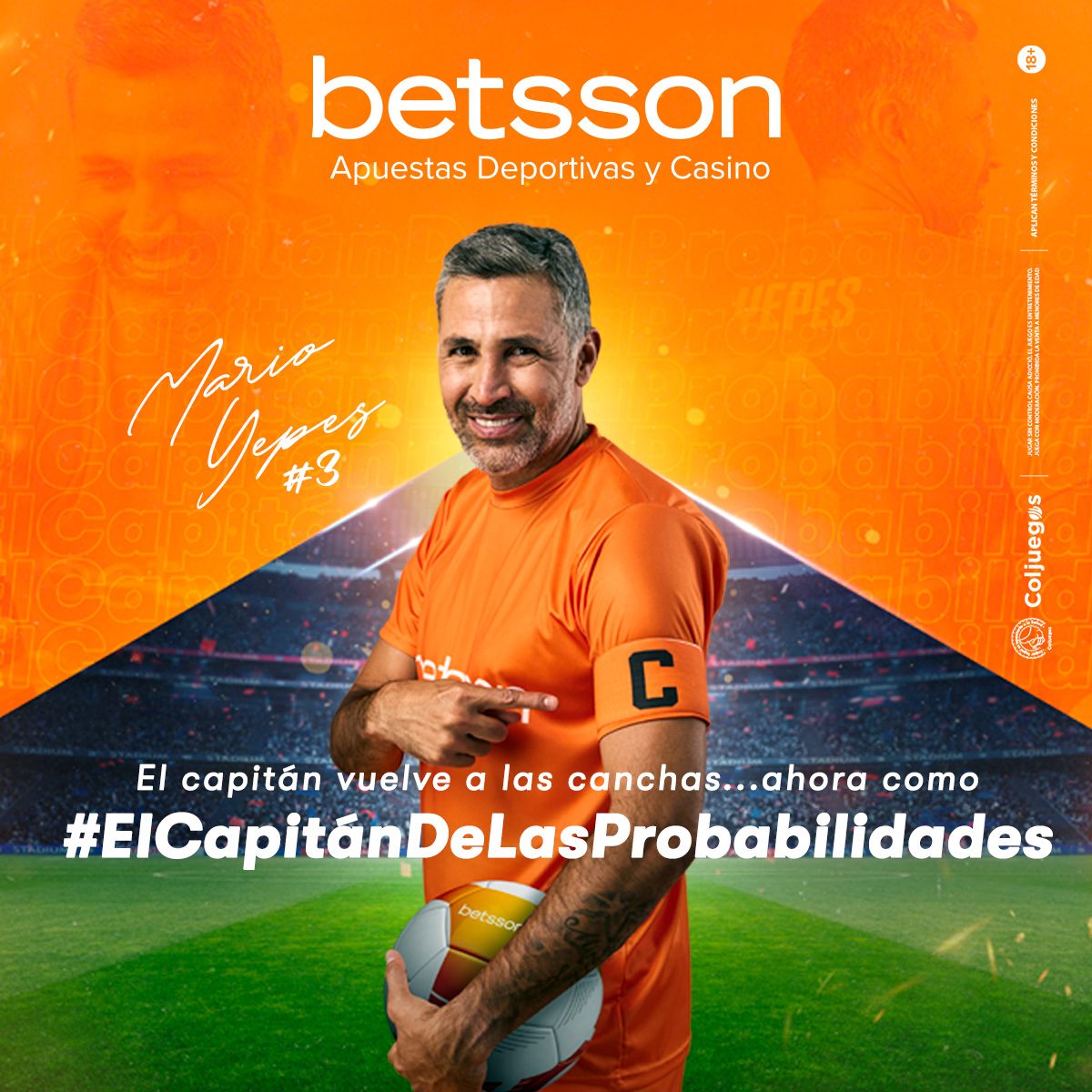 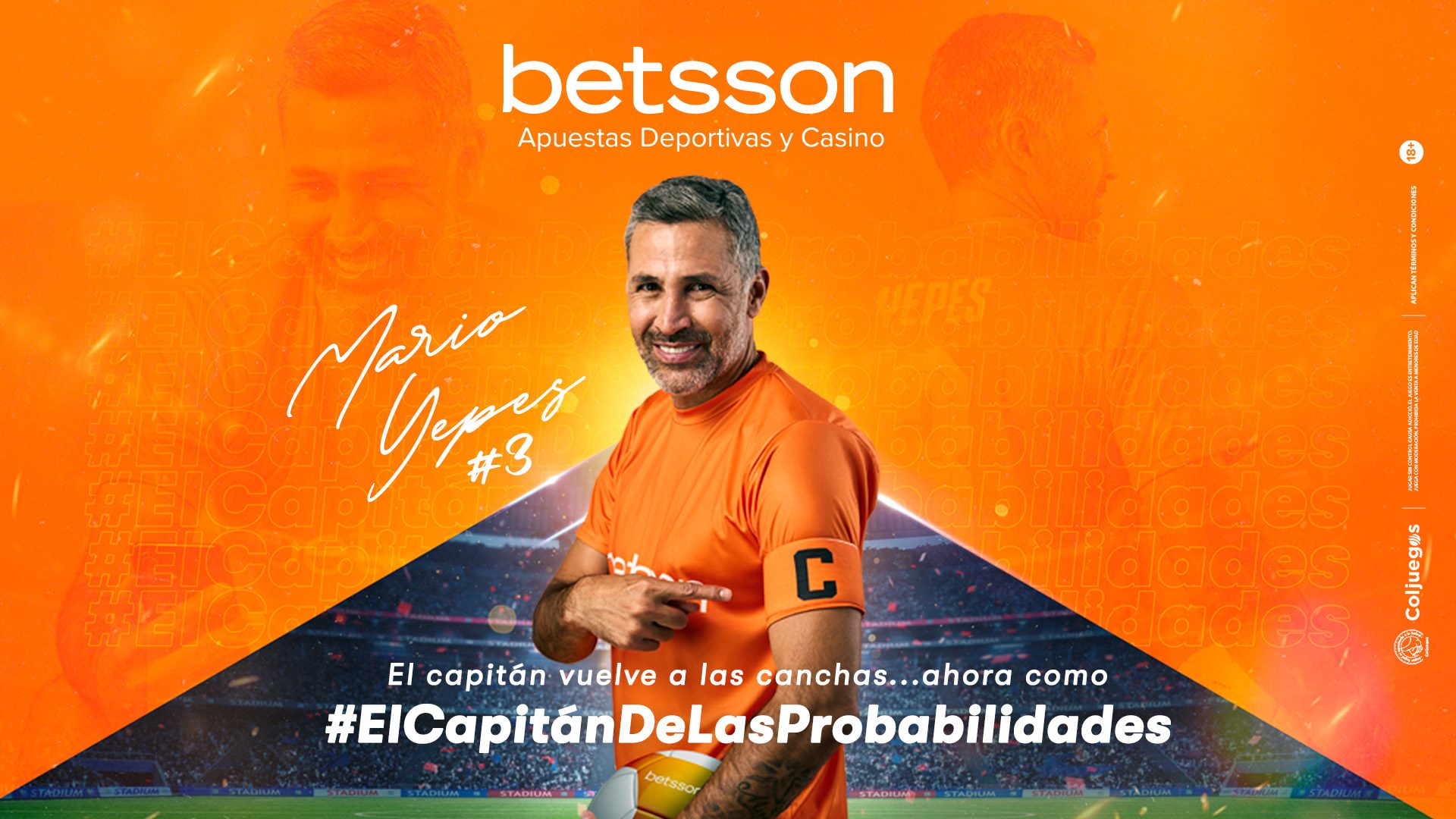 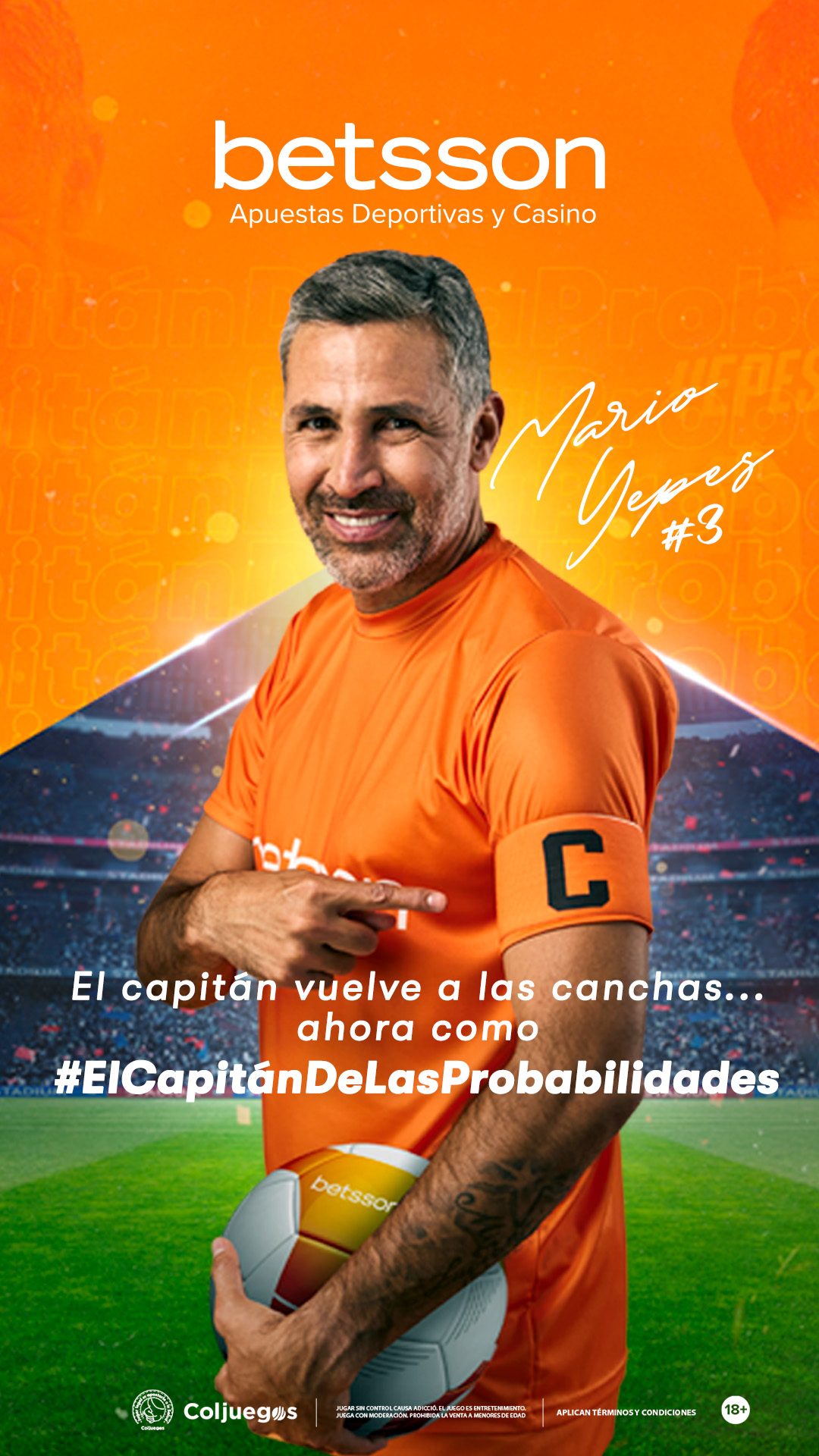