NordicBet is launching a new communication concept and a new brand identity. 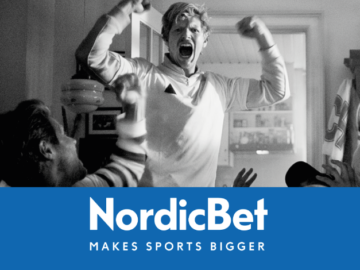 The concept, ”Makes sports bigger”, aims to strengthen the brand’s position in the Nordics not only by showing its passion for sport, but also by representing the supporters’ passion for sport in a unique and different way. The new concept is the first example of our new international design and creative hub, which aims to streamline and scale the company’s work within brand identity and design across Betssons markets. NordicBet is first out, but we will see more brands within the Group supported by the Global Brand & Creative team led by our Director of Brand and Creative, Kay Hook.

“With our new international design hub we will be able to leverage marketing campaigns across brands and markets, creating synergies and efficiencies across the Group. The Nordics are first out with this kind of collaboration, and other markets will follow,” says Ronni Hartvig CCO Betsson Group.

NordicBet was one of the first sports betting brands in the Nordics to offer bets beyond the big top leagues. The brand quickly became a favourite among sports fans. The brand is now taking new steps to further strengthen its identity with a more cross-market approach.

“Like the soccer player, the hockey player or the handball player, many of the supporters and fans have their own routines, or even rituals, which they believe they must do to support their team. It can be wearing the team’s shirt, putting on lucky socks or having the same match day routines; all to support their team and doing whatever it takes to win. That perception is the starting point for NordicBet’s new campaign. But we have taken this a little further, adding true feelings, sometimes uncommon rituals and friendships, that Makes sports bigger,” says Kay Hook Director of Brand and Creative.

The concept is launched, among other things, with the new TV commercial above will consolidate NordicBet as the obvious place for sports lovers to enhance their experience. The concept has been developed in collaboration with the advertising agency Hong Kong. The award-winning Danish director Jeppe Rønde, known for the film Almost Human with Stephen Fry, and the production company Bacon have also been involved in NordicBet’s new TV commercial. 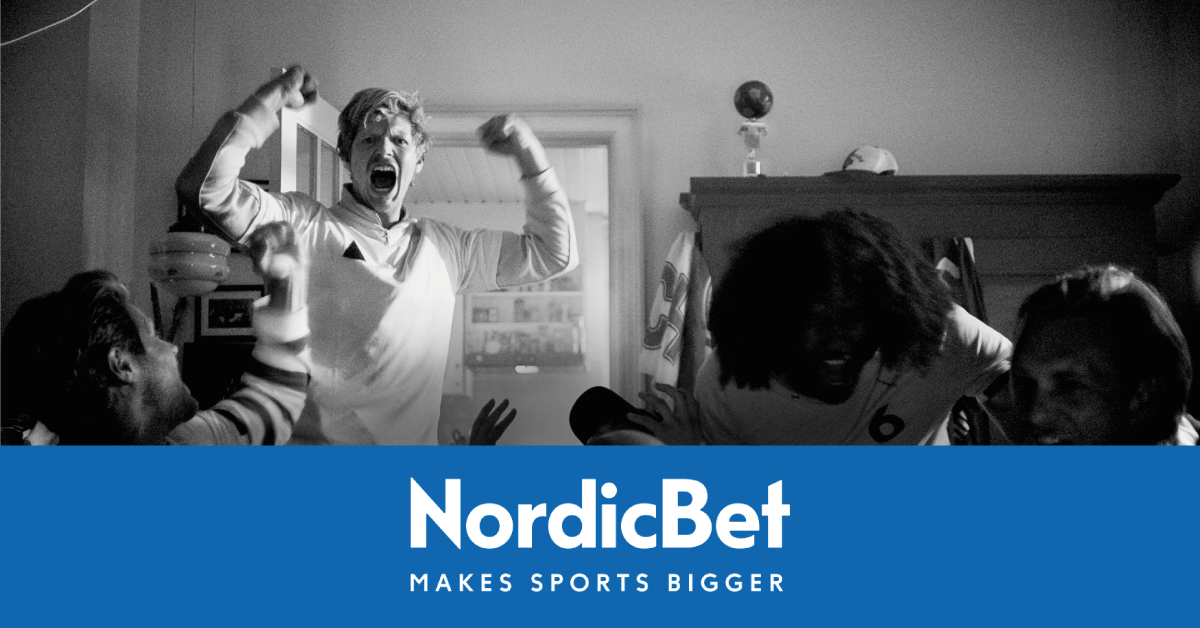